5 Cool Gadgets You Should Check Out 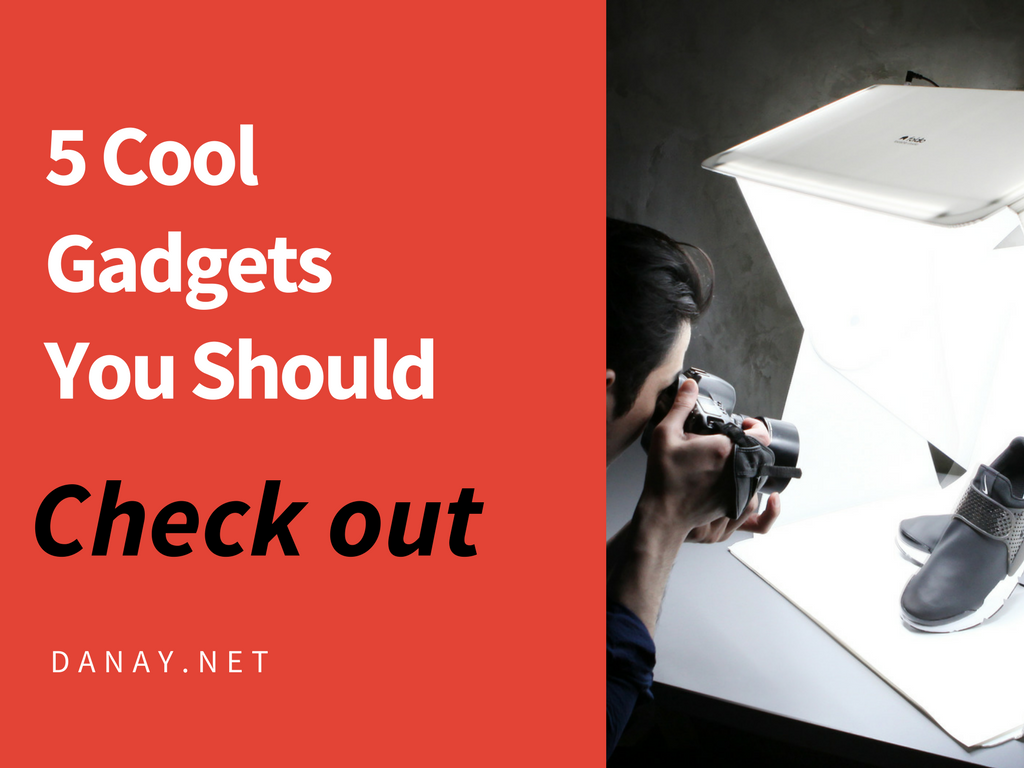 I know I keep mentioning how much of a geek I truly am.

So I decided to share my geekiness with you and take you on a journey into my brain and the things that make me tick.

Mainly, it’s just a bunch of cool and possibly weird stuff on the interwebs that I pay attention to.

I have to stay on top of tech trends and specifically anything having to do with IM (internet marketing) so I always stumble across the cool and the weird.

We both know it was simply a matter of time before these kicks popped up. AR is going to continue to be the “new thing” with all the hype and new products that come along with it.

I’m not really sure what the trailer is conveying, but it’s pretty cool to watch.

The folks over at Mashable tested them out and were pretty underwhelmed, noting that it only works on one shoe (the left).

Would I buy this? This techie is not nearly excited enough to want to try these. I’ll wait till they look a lot cooler and do more before I get all pumped.

If you’ve read about my gadget lust before, you’ve probably seen several mentions of drones. I like them.

So when I saw these blimp drones by a new company called Spacial, I was majorly geeking out.

Would I buy this? Absofrigginlutely! There is no more thinking on this one. I would buy this in a heartbeat and spend oodles of hours creating all kinds of cool videos.

I always get excited when I read about anything that helps make my outdoors enjoyment more enjoyable.

If it makes water sports, running or riding more enjoyable, I’m in!

The Mirage Eclipse by Hobie promises to do just that.

Would I buy this? This is a super easy “Heck Yeah!”

According to Mashable, this product is for those who think a parent’s “self respect is overrated.” PiggyBack DriverÂ enables kids to “drive” their parents while on a piggyback ride.

Would you get one for yourself or someone with a kid?

Would I buy this? I am not sure that I would buy this. Â Then again, it could turn into a huge thing. I’ve been wrong about many an item that later becomes super trendy.

Foldio3 is a portable studio that allows anyone to take high quality photos. The third iteration is currently on Kickstarter and has raised over $800,000.

It is super compact when folded for easy carrying and dramatically expands into a 25 inch x 25 inch studio.

It has a magnetic structure which enables setup to be in 10 seconds. It has both white abd black backdrops, three LED strips and a Halo bar for different lighting options that are controlled by a dimming controller.

Would I buy this? Yeppers. Mami needs to up her photo game. I will be hitting the purchase button on this puppy as soon as I’m done with this post.

I’d love to hear which was your favorite and what you would actually spend your hard earned cash on.