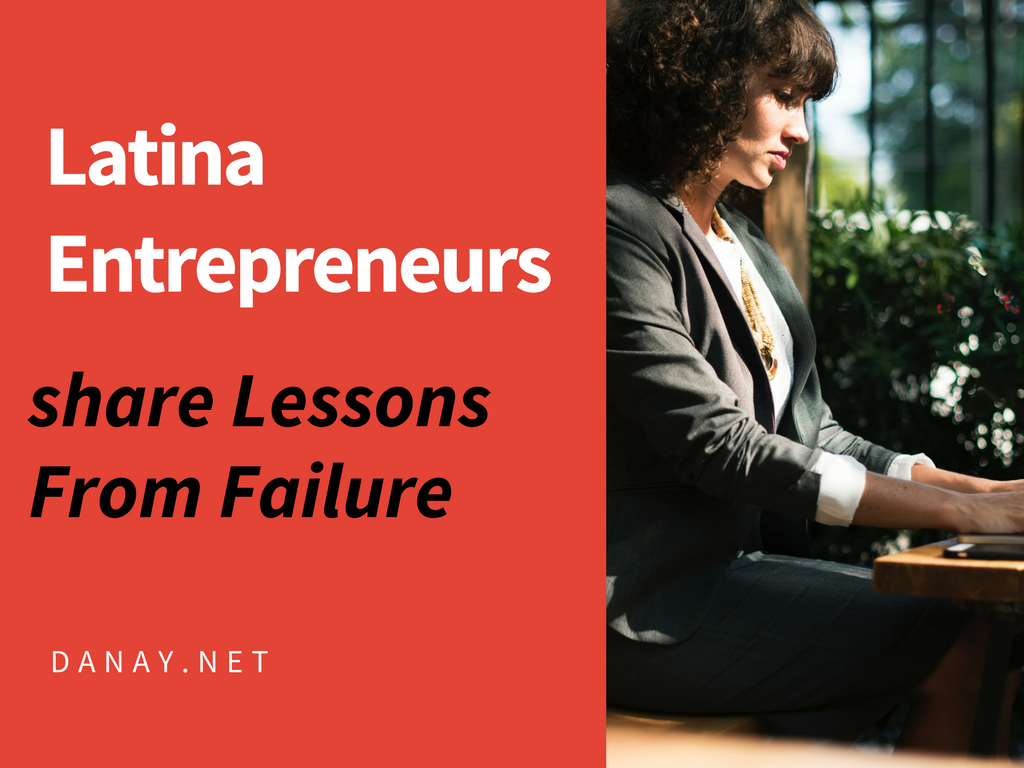 After encountering a win the other day when my son’s baseball team emerged asÂ league champions,Â it got me thinking.

Everyone loves a win. That’s what we all strive for as entrepreneurs. We are led to believe that the road to success is a straight path. Those fairy tale versions of the boy wonder who became a billionaire within a year of working out of his dad’s garage usually leave out the part where his first 20 apps failed miserably.

For some reason, we don’t discuss how important it is to fail in business. It’s ironic because this is where you gain your most important lessons. That boy wonder probably made an amazing app because he figured out exactly what NOT to do with the first twenty.

I thought about reaching into my memory banks for the many stories of failure I have to my name. Frankly, I have a slew to choose from, but I’m just one person.

It’s more interesting to learn about the failures of multiple entrepreneurs and how they helped them eventually achieve success.

So I reached out to my community of Latina entrepreneurs. They shared their failures and the valuable lessons that followed.

“Definitely, every failure has its lesson. Last year I lost one of my main clients; they decided to end the contract because of budget reasons. I got very disappointed, frustrated and started doubting if that was the main reason or if I did something wrong. After few days of feeling down, I decided to keep hustling and guess what? Shortly after I got not only a new client, but a few more, and I discovered something: I was spending so much time working for that client without being fairly remunerated. After I let that go, I got smaller projects that were better paid, so that “failure” actually brought me new opportunities. So, in business, don’t take failure personally and be open to what’s really behind that situation.”

Alex Tabar is the founder ofÂ Yucalab Digital Media. With more than 10 years of experience, Alex has developed a diverse portfolio of projects ranging from entertainment to education, creating content for digital media, television, and publications. This year Alex launchedÂ Latinas in Media, a bilingual community for female entrepreneurs and women in media.

“When I was in my twenties, I joined a MLM (multi-level marketing) organization. I was so excited to start my own beauty business. However, I foolishly allowed others to convince me what was the right amount of inventory I needed to maintain to operate my business, which was way more than I could afford. So I financed my inventory with high interest credit cards. I overspent and under-performed. The stress of carrying that inventory and the mounting debt and interest charges paralyzed me. Slowly, I dug myself out of that situation.

As a result of this experience, I realized I needed better business training. I decided to go back to school and I obtained my Master’s in Business Administration. There I learned many lessons including how to adequately plan for business success and proper inventory management. I vowed that I would not repeat these same mistakes in my next business ventures. Since then, I have co-created and manage two other successful small businesses. My advice would be, ‘Do not let others define success for you.’ ”

“My first big event, my mentor let me plan the entire event and she took credit for it and I wanted to stop then because with everything that was wrong in my life at that time, I felt helpless, I felt small, and I felt that if I said anything to anyone about it, no one would really care. I trusted her because it was she who assisted me in starting the business, but realized the lesson was that emotions had no place in the business world.”

Cita Rodriguez is founder of Pink Orchid Wedding and Event Planning Services. She founded her business while in a homeless shelter after her home of 41 years collapsed. She compelted a program called Pathways to Independence” which helped women like herself who had experienced domestic violence in some way start their business.

It’s clear that failure has taught these Latina entrepreneurs some very important lessons.

That championship game we won came after many seasons of being close to the worst team. It taught the coaches to focus on specific strengths and work on weaknesses in the next seasons. The losses also gave the kids humility and taught them to work harder.

One of the best lessons of failure is gratitude. When we found that we had a great group of parents and kids, we planned parties and brought treats because we were grateful for the camaraderie and experience. This led to an amazing season and the magic that happens when everyone involved truly enjoys the journey.

The win was just icing on the cake.